Skyrim Skuldafn Temple First Puzzle Solution
In Skyrim, the route from Skuldafn Temple to the first skuldafn temple puzzle is littered with draugrs. Luckily, most of them are the restless draugrs rather than draugr wights. These restless draugrs are easily defeated using dual destruction spells of chain lightning and fireball, or just use the hero’s favorite fighting style.

And then activate the lever for each gate.

Skyrim Skuldafn Temple Second Puzzle
In Skyrim, the route to the skuldafn second temple goes through some skeletons and draugrs. Eventually, the hero reaches the second skuldafn temple puzzle. When facing the gate, the symbols on the stone pillar should be (left to right) – fish, snake, eagle.

Then activate the lever to open the gate.

The exit to Skuldafn temple opens, and the hero must face more draugrs and then the dragon priest to complete the Skuldafn quest. 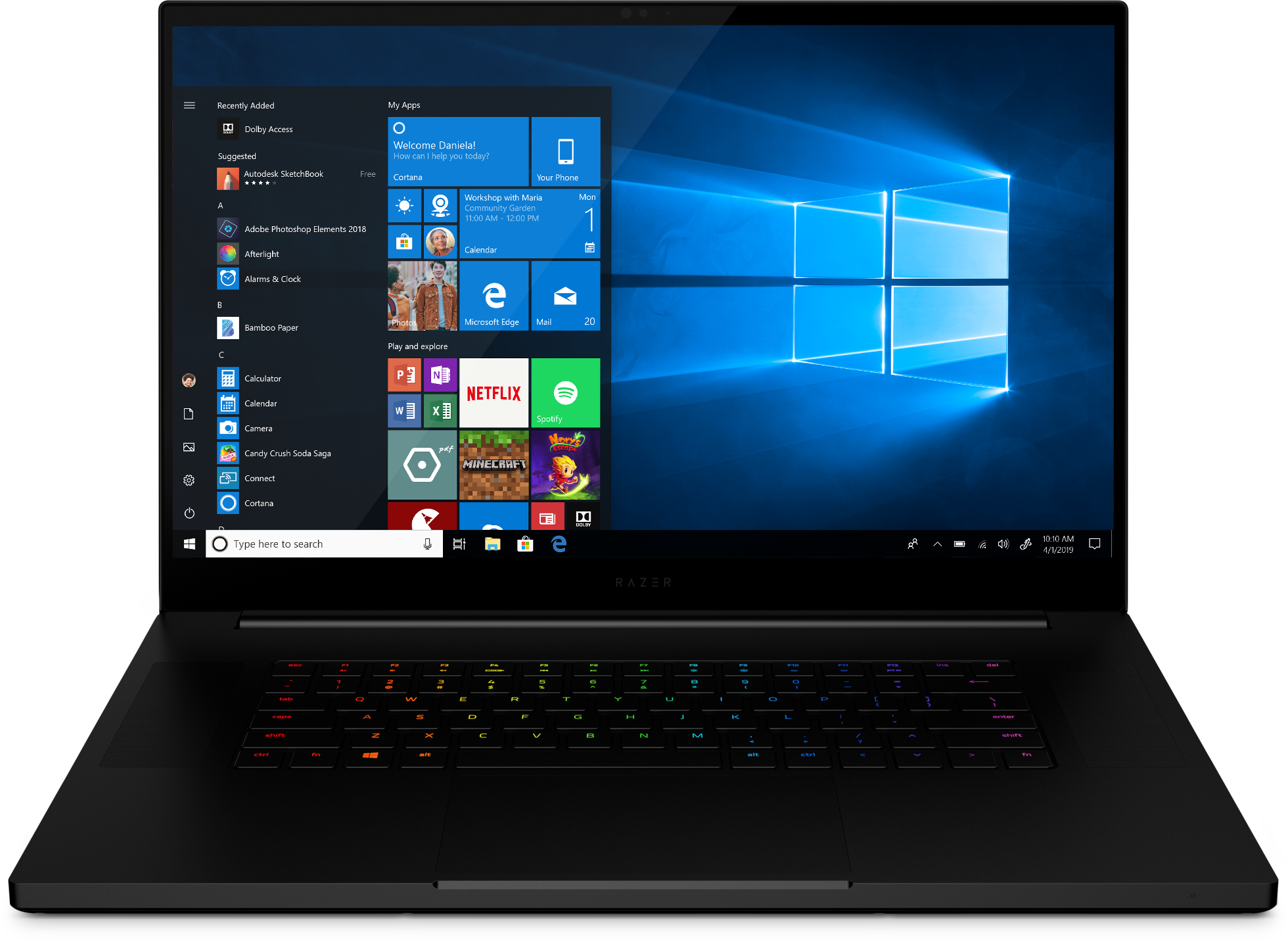