In Might and Magic Heroes 6, the necromancer campaign starts with Anastasya in the Wake of Adversity and is followed by her trying to recover her lost memories in the dreamscape created by Jorgen the Faceless. This Anastasya necropolis campaign is remarkably difficult, and this will guide the gamer in leveling up Anastasya so that her magic spells and abilities can complement her necropolis army. At the same time, some tips are provided on where to find the graves so that she can amass an even greater necropolis army.

In Might and Magic Heroes 6 in the Wake of Adversity, Anastasya will have enough experience points (even without picking up all the non-essential treasures) to level up to level 5 or 6. Anastasya should level up in the following ways – 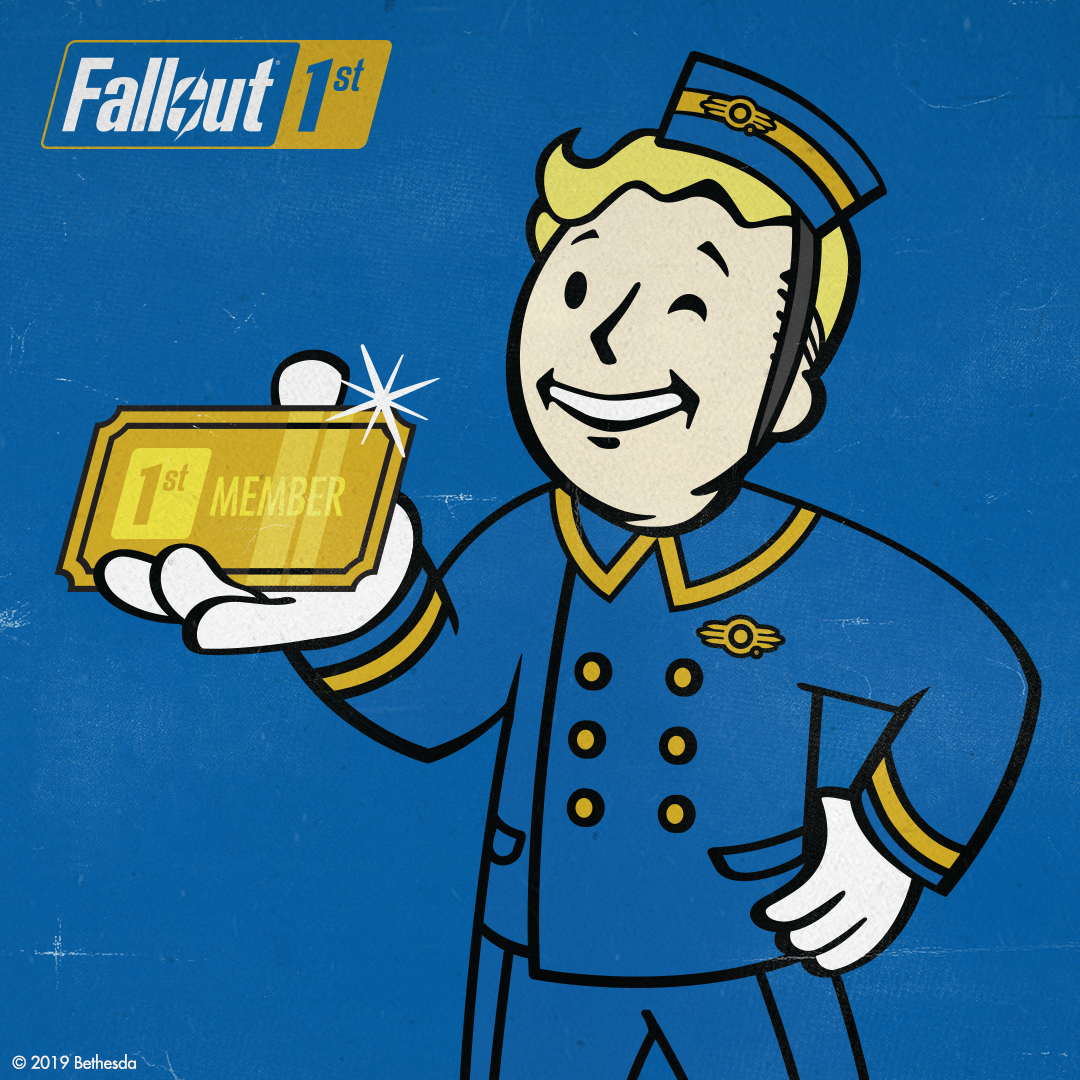