Here are the ways to get new gear and armor, starting with

2 Get new weapons and armor from

3 Get new exotic weapons like the Dead Messenger later on when the hero becomes very powerful, in

In Destiny 2 Season of the Lost last week, the main quest is the Severing the Worm quest. This quest will decide the fate of Osiris, Savathun, Queen Mara Sov, Crow, and whether she will succeed in lifting the Curse of the Dreaming City. It looks like so far, the Dreaming City will not be vaulted in Season of the Risen the Witch Queen.

This will start the Witch Queen prelude quest series Severing the Worm.

The Warlock hero finally get the rewards for the Severing the Worm quest. At this point, the Pathfinder gauntlets has 64 stats, which is pretty good. 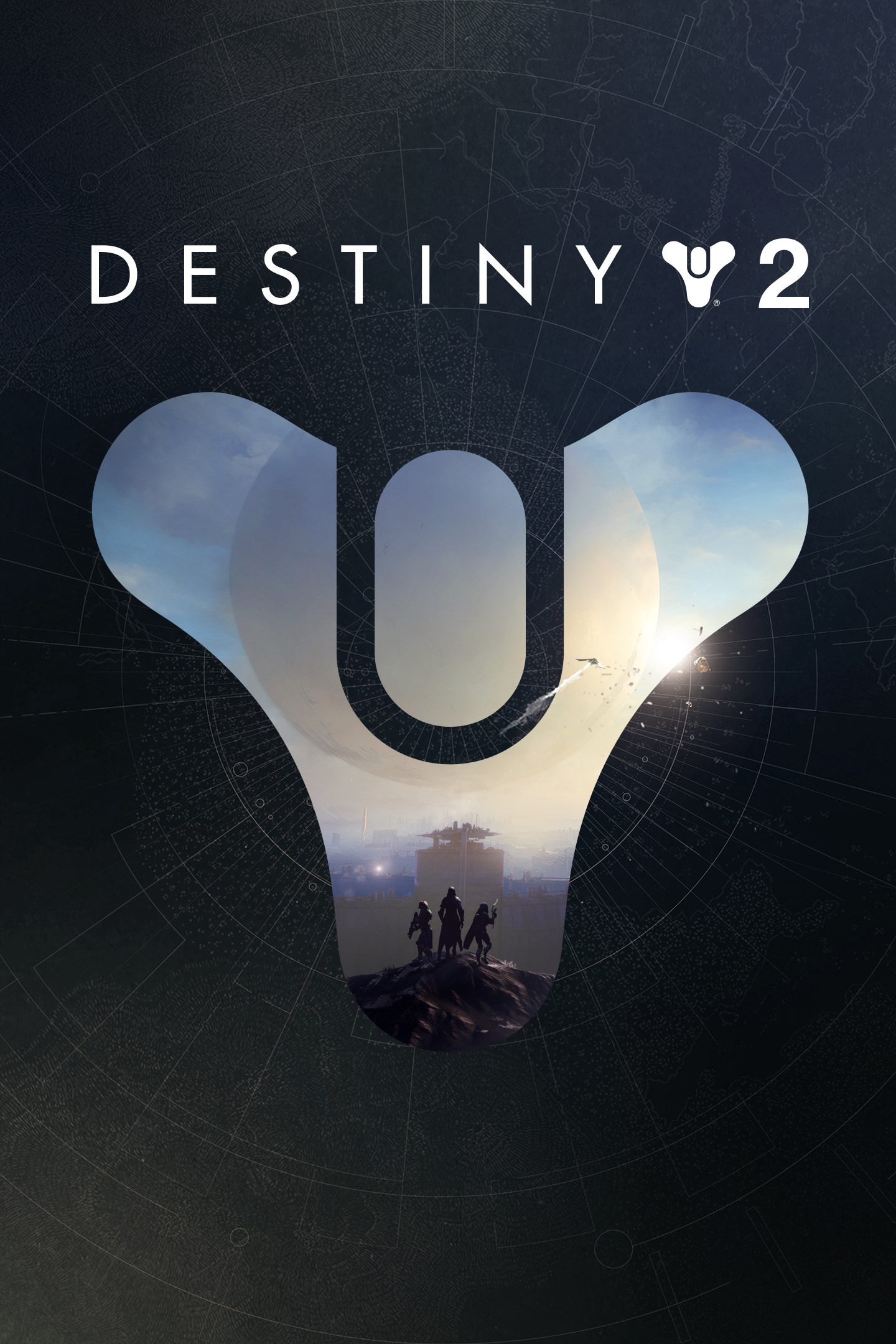